ABOUT US  |  TEAM FRIGHTFEST

An experienced film and Television publicist who has worked with Dario Argento, George Romero. Alejandro Jodorowsky and Columbia Pictures. He is a former head of entertainment publicity at Channel 4 and head of Drama and Entertainment PR at FIVE. Greg currently runs Clout Communications Ltd, whose current clients include Derren Brown, The Horror Channel, Nucleus Films, film directors Howard Ford, Simon Rumley & Jake West, and actress/presenter Emily Booth among many.

One of the original founders of FrightFest Paul was Programming Co-ordinator for the UK Horror Channel and for many years was co-owner of the highly successful Cinema Store.  He is now freelancing on various film and television projects.

A film booker, film distributor, filmmaker and designer with over thirty years experience within the UK film industry.  His career started in film exhibition in his native Scotland with the innovative Moving Picture Show.  After moving to London in 1989 he has worked in all areas of cinemas. He now runs his own film booking and distribution company and also makes transport films that sell around the world. Ian is the editor of this website, which he has also built and designed. He also manages several other sites and is also the co-editor of the Strathspey Express.

Alan Jones is an internationally renowned journalist, broadcaster and author on the fantasy, horror and sci-fi genres in all media. He has written seven books including the best-selling THE ROUGH GUIDE TO HORROR MOVIES,  DARIO ARGENTO: THE MAN and THE MYTHS & THE MAGIC.  A mainstay of the genre press for over 40 years he has also contributed to ‘Empire’, ‘Total Film’, ‘Wonderland’, ‘Heat’, ‘GQ’, ‘The Independent’ and ‘The Guardian’. He is a member of the London Critics Circle and has been on the juries of every major global fantasy festival including Sitges, Avoriaz, Fantasporto, Buenos Aires, Trieste and Rome.  He is currently a film critic for ‘Radio Times’, is executive producer of the  BLOODY LONDON anthology franchise and has just collaborated with DRIVE director Nicolas Winding Refn on the art project THE ACT OF SEEING to be launched late 2015. 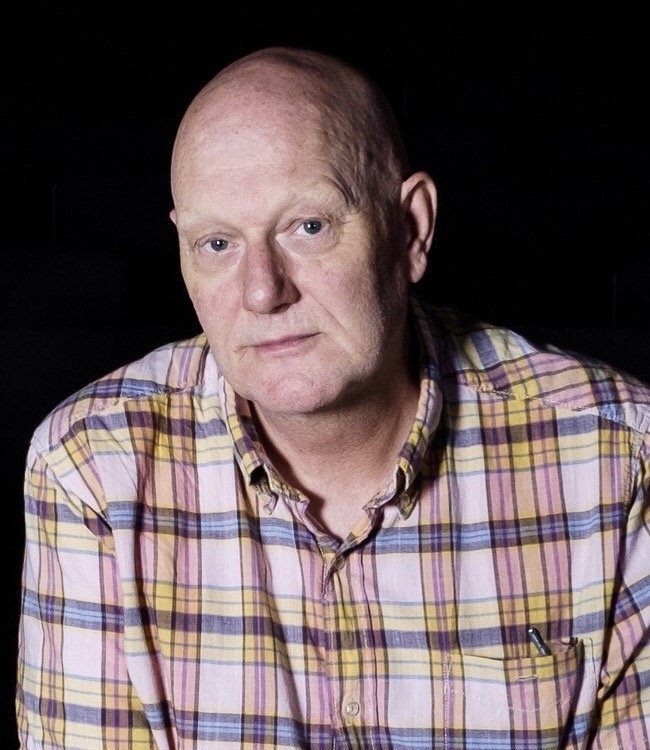 Clare’s film industry experience spans over 15 years with roles at Paramount Pictures, Sony Pictures Entertainment and The Walt Disney Company as well as several independent production and distribution companies.  She started working for FrightFest in 2013 as Technical Coordinator and became Festival Manager in 2015, overseeing operations, venues and volunteers.  Previous to that, she was a FrightFest audience regular and weekend pass holder.