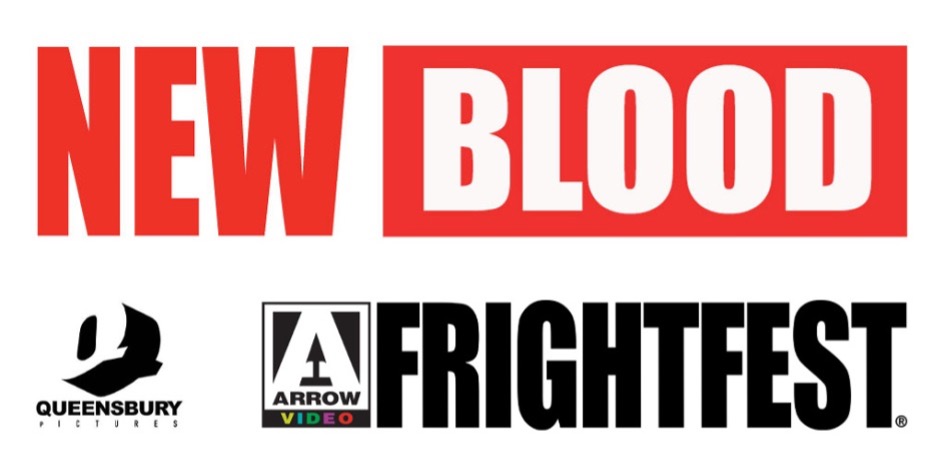 As Arrow Video FrightFest stalks the dark recesses of the big screen again, the search resumes for new writers in the horror genre through its New Blood initiative. New Blood reunites FrightFest with Giles Edwards of Queensbury Pictures with its mission to find emerging UK-based writers dedicated to the genre and nurture their projects from script to screen. Queensbury is ultimately interested in buying the finished script rather than the idea, and so, this year all successful final candidates if selected should be able to send even a rough draft of the first ten pages of their script through with their acceptance.

Already the scheme has delivered two new projects: BROADCAST SIGNAL INTRUSION, written by Phil Drinkwater and Tim Woodall and directed by Jacob Gentry (THE SIGNAL) which World Premiered to enormous acclaim at SXSW 2021 and will come home to screen at FrightFest this August and THE CHANGE, written by Carina Rodney and optioned by acclaimed producer Jennifer Handorf (THE BORDERLANDS, THE CHAMBER).

Giles Edwards of Queensbury Pictures said, “Having already achieved the initial aim of New Blood, with the discovery of the phenomenal script BROADCAST SIGNAL INTRUSION from Phil and Tim which then exceeded our wildest expectations as a finished feature, and the amazing Jennifer Handorf falling for Carina’s "absolutely wild" THE CHANGE we’re more adamant than ever that the cream of UK genre writing talent is out there, just waiting for the opportunity to wrench our collective gut with their visions of true terror.”   Greg Day, co-director of FrightFest added, “For FrightFest to be continuing to support and enable aspiring scriptwriters to have this opportunity is very gratifying, especially as Giles and Queensbury Pictures have proved that they really mean business and are not just playing industry lip-service. Good luck to the New Blood class of 2021.”   The New Blood networking and workshop event will be held on Thursday 26th August the opening day of this year’s festival, in a Central London venue.

More details about New Blood and how to submit your idea can be found HERE.

Details of first wave of films annouced on 8th July for the Arrow Video FrightFest can be found HERE.